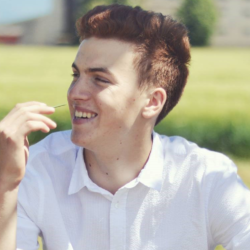 Before arriving in Brazil, all participants of Global Citizen Year meet at Stanford University in sunny California, to connect, get inspired by exceptional leaders and to share their worries and excitement. Since I was a small kid, I greatly adored the US. I remember as I watched High School Musical at home, together with my[…]

Two years have passed since and I still remember how anxiety took over me before telling my family. “Practical working experience with a local impact”. Their nodding satisfied me and I briskly jumped to the next item on the pros and cons list. “Learning a new language”. Passed. “I will learn how to surf and[…] 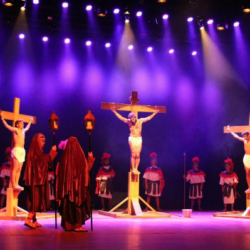 The diversity of Brazil is ubiquitous: myriad of sweet juicy fruits, numberless species in the fertile oceans and influences of cultures and religions from around the world. Through colonization, African religions mixed with European ones, mainly with Christianity, and formed unique religions found only here. Still, Brazil is predominantly Christian with 80 percent of the[…] 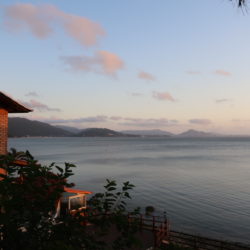 “Dance is the best therapy,” a dance professor confidently announced on the beginning of my first samba class. It startled me. When I thought of dancing, I either thought of monotonous jumping in a club with one fist raised to the ceiling, or of strenuous counting of my steps and stressing out whether I and[…] 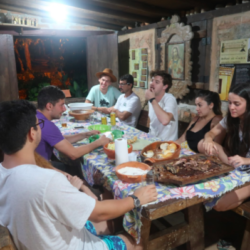 My host father has 13 siblings, most of them live with their families on our little afforested street bearing their family name. Addressing them as a Tio [uncle] and a Tia [aunt] does not only sound familiar but works perfectly to dwarf my incompetence of remembering their names; at least at times when they do[…] 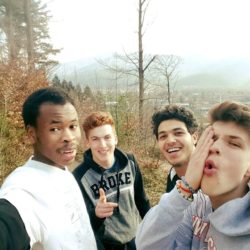