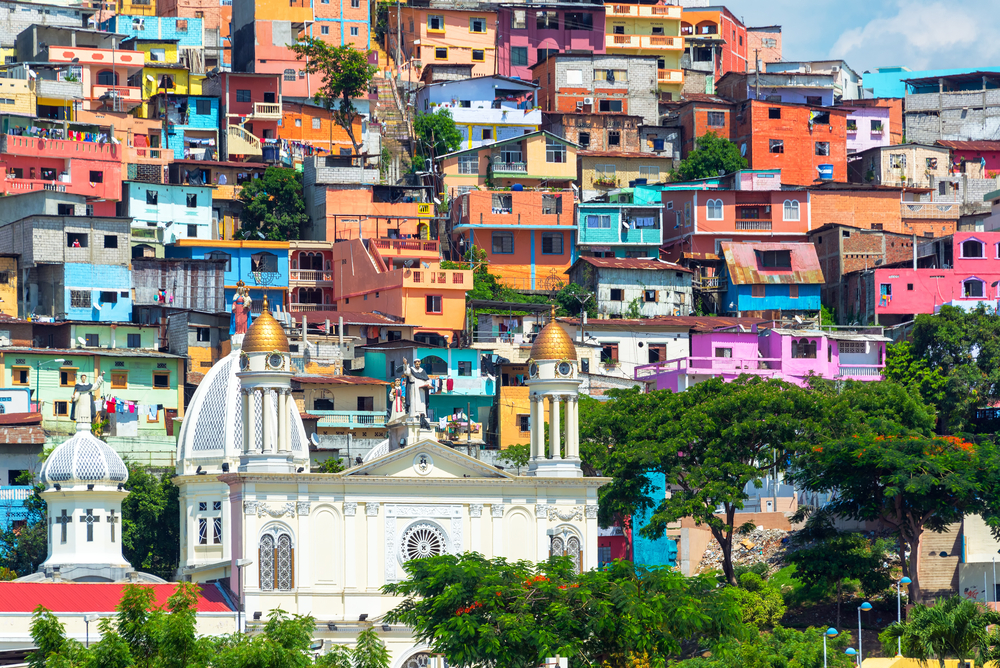 Perhaps, one of the reasons why I have had such difficulty adjusting to my community in the province of Cañar, southern Ecuador, is that I come from the privileged background of never having been negatively defined because of my appearance or nationality. And all the workshops and preparation in the world could not have prepared me for coming to a small town in Ecuador where I can count the numbers of foreigners I have encountered on one hand (four of them are other Global Citizen Year-fellows…), and the consequences this would have on every interaction I have had so far.

I wasn’t prepared for the comments, looks and unwanted attention by men, that I inevitably receive when I walk in town.

I wasn’t prepared for being stared at by strangers, talked about more than talked to or for dealing with the stereotype that foreigners are unable and perhaps a bit stupid.

I was not prepared for having to defend myself for my religious beliefs, or for my appearance and (non-existing) love life being the most interesting things that there are about me.

Going from being an independent, pretty outspoken and open person to being not much more than my foreign nationality or skin color to most people I encounter (with exceptions I shall write about another time) has been a hard, frustrating and an incredibly isolating experience at times, one which I am still trying to make sense of.

I recognize my privilege…

At the same time as I’m often overwhelmed by the frustrations of my experience here, it has caused me to realize how lucky I have been to have grown up without ever having to think about how my appearance would cause people to treat me. As hard as it is to be not taken seriously because of my broken Spanish, I speak three other languages fluently and will return to a country where I can express myself and be around people that love me and understand me, within a few months’ time.

To me, this is temporary. At the same time, the number of displaced people and refugees in the world, people that may have permanently lost their homes, is at its peak in humanity’s recent history. I came to Ecuador by choice, which is more than can be said about most of the people that risk their lives to escape things no human should ever have to experience.

And I am thinking of all the people that came to my country, Sweden, in these past two years, who experience similar challenges when it comes to integration, but multiplied by factors which I cannot even imagine. People for whom the attempt to assimilate to the new culture is not a temporary “cultural immersion” experience, but the only way of having a future in the new place they have come to. 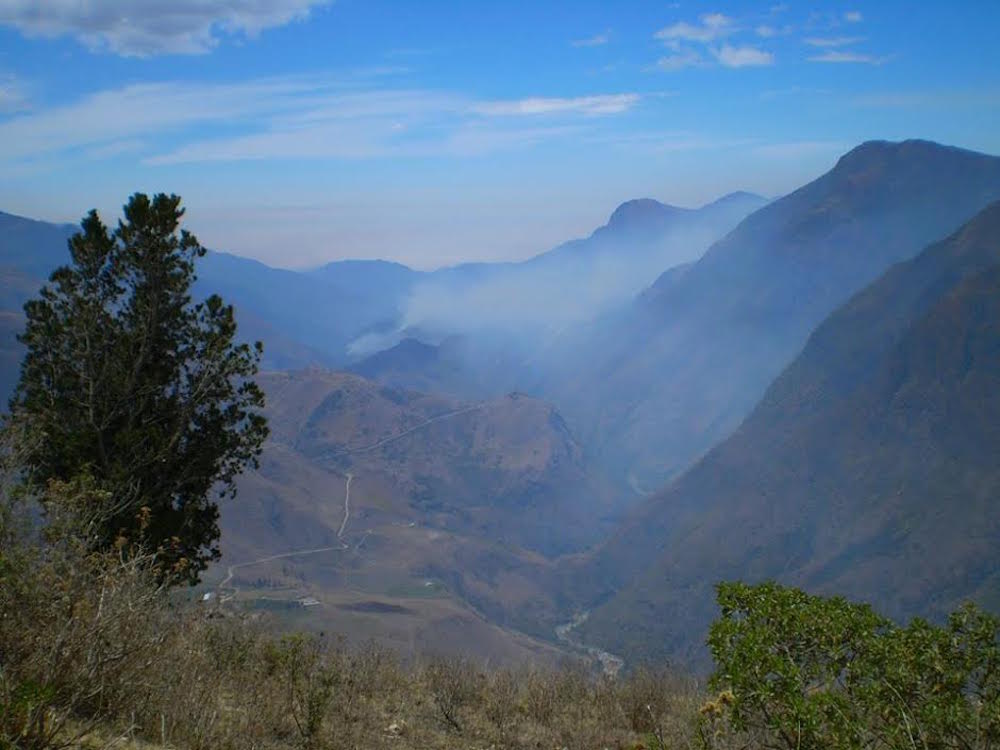 I have mixed feelings…

And I have mixed feelings of frustration and gratitude. On one hand, I’m often asking why in the world I’m putting myself through this. Meanwhile I also realize that this is a very empathy-building situation to be in, one that reinforces many of the ideas and ideals that I feel so very strongly about. Such as the significance of integrative initiatives in my own home community. Availability of language classes and opportunities to work or engage in other meaningful activities. Mental health support and networks for newly arrived immigrants, because I cannot imagine the difficulty of going through culture shock and social isolation in combination with a baggage of traumatic experience and on top of that a whole different level of suspicion and prejudice. Compassion and open arms.

I am still figuring out the meaning of this experience, trying to make sense of how I feel towards the place I am and what it has taught me so far. One thing I know for sure is that the true culture shock has not been the bucket showers, eating guinea pig for breakfast, the bus system or washing my clothes by hand.

It has been being redefined, and having to adjust myself to how I am being perceived in a place where being a foreigner is associated with assumptions, stereotypes and ideas that I have to try hard to understand. And so, I guess, patience is a virtue and sometimes all you can do is taking a deep breath and a step back. Reminding myself that a lot of what feels so hard about living here neither is about me, nor about some sort of ill-intention from the people whose paths I cross on my Global Citizen Year-journey. Sometimes though, that is easier said than done, but then again, this year was not supposed to be easy. 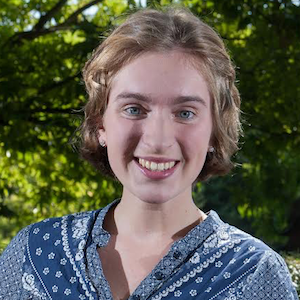 This story was written by Noemi Liebe and generously shared with us by our friends at Global Citizen Year.

Noemi is a Global Citizen Year Fellow living in Ecuador for a year between high school and college. She is passionate about things such as youth leadership, global health, environmental issues and outdoor activities. She is part of an emergency response team, sings in a choir and has been involved in a variety of youth organizations for many years. Her goals for this year include gaining a deeper understanding of the historic and current relationships between the indigenous people and the remaining population of Ecuador, learning Spanish and hopefully how to dance. You can read more of Noemi’s blog here.