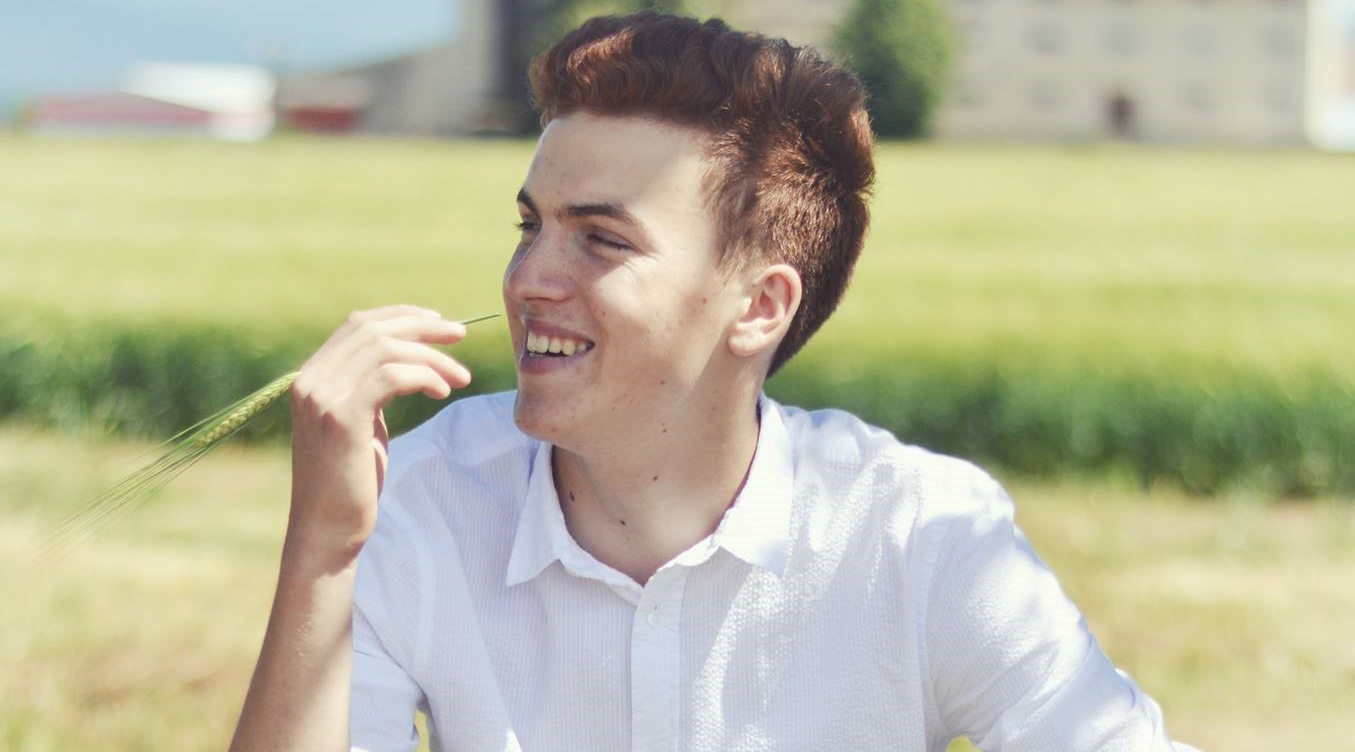 Before arriving in Brazil, all participants of Global Citizen Year meet at Stanford University in sunny California, to connect, get inspired by exceptional leaders and to share their worries and excitement.

Since I was a small kid, I greatly adored the US. I remember as I watched High School Musical at home, together with my siblings, and desired to attend a school in the US, with all its fancy classrooms, happy kids and beautiful facilities. I remember as we watched Behind the Fence and desired to have the huge fridge full of all different kinds of fruits, vegetables or milk product. I remember as we watched Step by Step each day after school and desired to go to Disneyland. At that time, I’d probably say to Donald Trump that there is no need to make America great again because it is already the greatest already!

From this naïve narrative, I came to UWC in Germany. Here, people had a rather very negative stance against the US. Suddenly, I found myself as being a victim of another biased story.

And now, I finally have the opportunity to experience this vast and diverse country by myself. Fulfilled with excitement and a slightly different kind of wishes than the ones from my childhood, I am finally in the dreamed country of United States of America. Due to the diversity and disparity of almost everything in the country, the narratives of the United States vary so much, due. It is a country with the biggest GDP and the biggest weapon export; a country with the best universities in the world and at the same time a country with the highest rate of incarceration.

Before I departed from Slovakia, I asked my Fellow participant of GCY, if I could stay at her place nearby San Francisco. She didn’t know me at all, and yet she agreed to host me, without her being at home. I only met her mum two times, while staying at her place for a full 24 hours. I was impressed by the trust that was put into me.

I arrived in Oakland, the neighbouring city of San Francisco. When the staff of the airport observed a lost ginger tourist, e.g. – me, came to me by themselves, without calling them, and asking me what I need.

Before my departure from Slovakia, I stupidly put all my drugstore things inside my backpack, which were seizure by the security guys. Therefore, I went for shopping the first day in San Francisco. I enjoyed walking through the neighbourhood, just the fact that I was walking for 20 minutes to get to the nearest grocery shop is a bit inconvenient. As the host told me: “We Americans don’t walk, we drive our cars to get everywhere” – I noticed that myself. The streets of a usual neighbourhood of Palo Alto were as wide as highways in Europe. I enjoyed walking on them while scrutinizing every detail of the environment around me, however, it somehow didn’t feel right. Almost everything is excessively and unnecessarily big here. Cars and roads alike.

When I got to the shop, I was surprised by how expensive everything was. I put a deodorant and a hair wax into my shopping basket and went to pay. I was standing in the queue, greeted the saleswoman and were preparing to pay, when, suddenly my visa card stopped working. After a few times of repeating the payment procedure, the woman beside me said merrily: “I’ll pay for it”. I, confused, believing that she meant her grocery, replied: “Sure, go for it!”. Then I got it. She just offered to pay for me 12 dollars. Just like that. And moreover, gave me her address to come to her at any time if I need anything. No worries, she wasn’t hitting on me, I managed to figure out that she is happily married and has two sons. This little experience made my day beautiful. Moreover, on the way back, three older ladies, complete strangers, greeted me with a cheerful smile on their face.

I am not saying that America is perfect as is portrayed in most of the movies and songs from there, but neither that it is as bad here as other people say. I believe that any generalized statement about a country creates unnecessary assumptions that can be developed into prejudices. One shouldn’t judge but rather try it out, or get to know it better. If possible.

This piece was originally published by Global Citizen Year