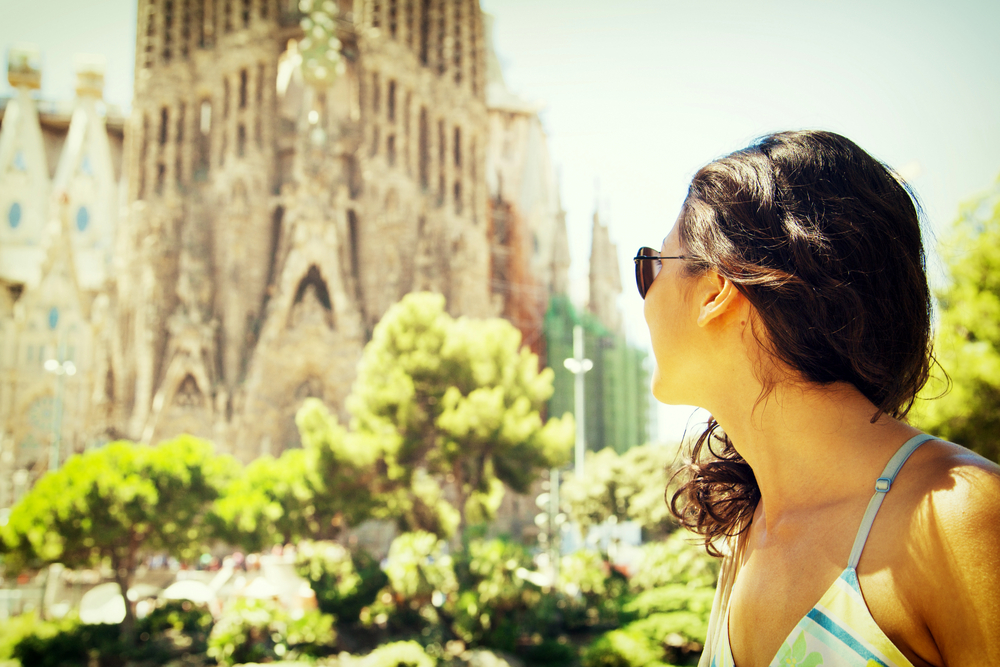 Wondering why a Gap Year is more fun than freshman year? You mean, besides the chance to see cute fuzzy things (that aren’t bad leftovers) up close?

The Gap Year track is a good option to pursue for students who aren’t quite ready to invest in a year of college. A Gap Year will give you more time to consider the path in life that’s best for you. A Gap Year means no more exams (!) and no more awkward parent/teacher

Though photo ops with pandas, koalas, and quokkas are pretty convincing reasons (IMO) to delay college for a gap year, here are even more considerations to make before you make your ultimate next-step decision.

Remember when you were in kindergarten and learning was super cool? Your teachers wowed you with new facts and ideas (For instance — I’ll never forget when Mrs. Starkey showed us how light and rainbows work. Mind. BLOWN). Rekindle that love for learning as you explore, touch, taste, feel, witness, and hear the world around you. Your sensory intake will soar to new levels. There’s a reason students on a pre-college Gap Year feel like they come alive on their trip — and come home with the realization that being curious is cool.

Trust us, putting Domino’s delivery number in your phone might seem like a good idea at the time, but it can be a major bummer when it’s time to pay off your credit card (or step on the scale). Instead, take your late-night-hankerings to a new level by snacking on exotic street foods and delectable small bites. Kebabs are a Euro classic, but we’re also pro-chuanr (China), empanada (Latin America), and chapati (East Africa).

Running late to class is a bummer no matter where you are, but passing adorable fruit stand owners, the Sagrada Família, and a new alley to explore later (#mentalnote) always trumps cafeterias, construction, and that one-person-you-were-hoping-to-never-bump-into-again.

What late fees? Registration. Books. Tuition. Parking spots. Greek life dues. The list goes on. College life can quickly turn into a string of overdue payments. Why collect late fees when you can be adorning your passport with colorful stamps and visas instead?

Life’s actually a beach — and we don’t mean that ironically
While Gap Years aren’t inherently easier than your freshmen year, there are usually more beaches, which is a plus.

Due to the strangeness of being somewhere new, almost every conversation you enter into on a Gap Year will have something to introduce you to — every individual you cross paths with will know something you don’t. Simple interactions and exchanges can become fodder for powerful reflection and learning. Long-gone are the days of boring lecture halls (at least til next fall). Instead, your teachers will be decorated with smiles and simplicity instead of diplomas.

Language learning, volunteer, and adventure op’s up the wazoo

Treat your Gap Year like a buffet of activities to try and experiences to collect. Try out a language class for awhile. Not digging it / no bueno? Consider different volunteer projects, landing an international internship, or doing a five day trek along Annapurna Massif. YOU get to decide which activities you want to do — not some pre-determined list of requirements/electives — plain and simple.

Packing your favorite books — and some new ones to dive into — make your trip abroad all the more exciting. Instead of reading for class assignments or forced discussions, you can dive into new topics and subjects just for the hellofit.

As Max Povey put it,

“Exploring new places, believe it or not, comes hand-in-hand with spells of nothingness, sitting on trains, waiting on trains, queuing, driving, all usually without wifi. It’s bloody brilliant.”

Taking a break from our society’s slightly neurotic need to feel constantly busy, distracted, and entertained can be an unexpected gift. Relish it!

You’ll be pushed, morphed, shoved, thrust, propelled. In all the right ways.

Taking a Gap Year jolts you out of your comfort zone. While that can sound scary at first, it’s actually terribly exciting. It invites you to play an incredibly active role in deciding your life’s course (instead of following a different one that’s basically been decided for you). While college can be an important step for young adults, it’s not for everyone, and it shouldn’t be assumed that it is the only path towards success. If you have a growth mindset, a Gap Year is for you.

Gap Years are the new black

Though your concerns are real (“but I’ll be a year behind!” “but all of my friends are going to college!” “but I want to get a good job someday!” “but my parents would rather me go to school!”), they shouldn’t hold you back. They’re short term. If you let them roadblock you from one of the most powerful and transformative investments of your life, you’ll someday regret it. Definitely do a freshmen year — just do it a year from now, instead of now.