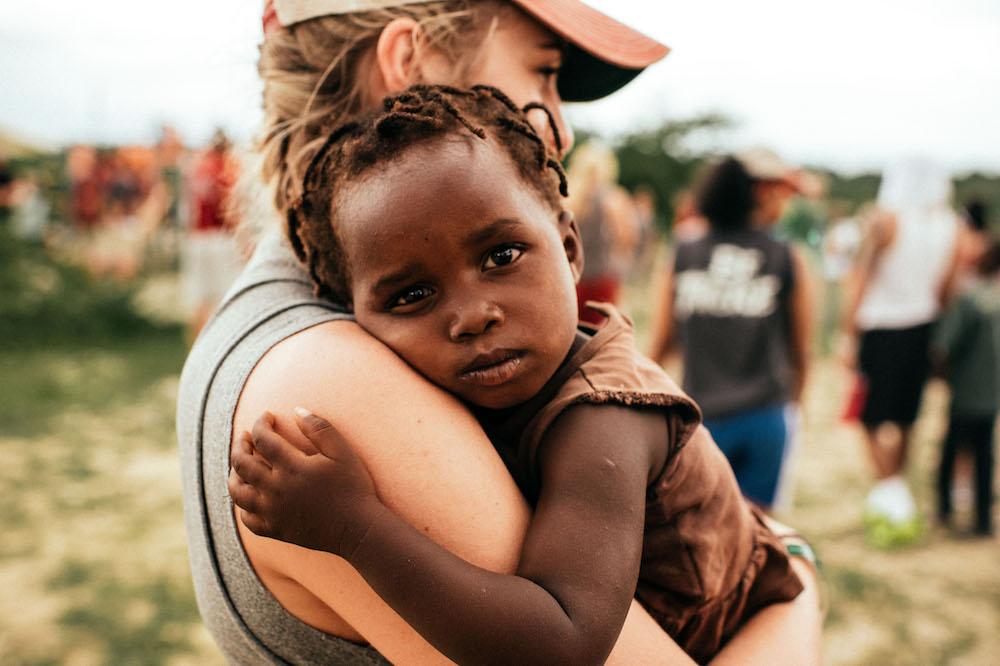 There is a nasty smell that hangs around the word Gap Year.

One of the main reasons Gap Years have started to give off this foul odor is due to their association with volunteerism.

If you do not yet know what volunteerism, here is a little visualization. Harry, a well-meaning individual and star citizen, one day decides to go for a walk in the fields by the countryside. He spots a rough patch of soil in the field. It’s been depleted of its minerals and nutrients from overuse and from previously sustaining the plants that lived there, some native and some definitely not. Once depleted, it was left to itself, now without any help or any of the nutrients it had before. Harry decides to lay the manure on that patch of soil, thinking that his help will revitalize the land. This, here, is the feel good aspect that comes along for Harry. He truly believes he is making a difference and develops a newfound passion!

“Feel good,” however, does not always translate to real good. Harry soon remembers his responsibilities elsewhere, things he cares about and must attend to, as we all do. Thus, Harry leaves the soil, carrying with him a warm feeling in his heart that he made a positive impact. And yet, now unattended, the soil, instead, manages to sprout ugly, invasive and useless weeds. They take over the smaller plants that have, for many years, been trying to grow and sustain themselves. These smaller native plans now have little, if any, chance of making something of themselves. Eventually, the soil just becomes depleted again. The real good aspect of Harry’s endeavor has been given no chance to become implemented.

We often see this voluntourism metaphor play out during a typical Gap Year in a variety of different ways. The volunteering Gap Year can include, but is not limited to, working with one or more NGOs or socially-conscious organizations. They usually take place in communities that are most likely in the southern hemisphere. The volunteer may stay in a place that’s “rougher” than they’re used to, but it’s unlikely that they actually live with a local family.

The volunteers may only work for a month or so, before moving onto another project. The organizations volunteers use most likely speak English and do not require their participants to learn the native language of the community they will be working in. Usual products of
Gap Years can include some selfies with locals who are obviously less well-off than the volunteer in the picture. The said selfies are laid out to advertise the work the volunteer is doing. The project that Gap Year volunteers might be working on has, in reality, not got much community support or input. The aim often becomes providing resources for a less well-off community that may actually not need or know how to use said resources. These are what many know to be Gap Years.

Why “Bridge Year” is Better

I, too, am taking a year away from education inside the classroom, but have decided, instead, to take a bridge year.

Please, don’t get me wrong, I admire many of the individuals in my community at home and at my school, as well as those who aspire to take a Gap Year between high school and college, for acting on their consciences and putting the social justice mindset into action. Kudos. Still, there are ways in which you can do this, and not take a voluntourist Gap Year, making a difference for yourself and for communities. We need to be asking those we want to help what they are truly looking for, and figure out how they wish for us to best engage with their goals. What better way to do this than by learning their language and living in the culture, instead of alongside it.

At this point, I’m starting to sound a bit self-righteous. Allow me to change that by sharing some humbling aspects of my own story.

I decided to take a bridge year pretty late in my college admissions process, because I was almost certain I was not going to get into the college I wanted. Instead of allowing myself to wallow in what seemed to be a failure at the time, I wanted to get the most of the shitty situation. I knew that I could take my education outside the limits of the classroom, but figuring out how I wanted to do that was my main challenge.

I was certain that I wanted to travel and explore outside my home community, engage with another culture, work somewhere, and get involved in social justice in other communities and on a global scale. These were all my goals, but I did not, honestly, know where to start. I was not sure how I was going to accomplish my goals of working somewhere else and not leave there only having benefited myself.

I am rapidly learning about the two-way street a bridge year can provide when it comes to beneficiary work (among many other things) from having joined Global Citizen Year. Merely a few months after being rejected from my top choice colleges, I now find myself in Brazil, eating Pao de Queijo (literally, small pieces of cheesy bread, my new go-to snack) and attempting to communicate with my host family in my broken, yet improving Portuguese. On top of living with my host family, I have been fundraising all summer to support Global Citizen Year’s financial aid program that allows students from backgrounds that are not as wealthy as my own to have the same bridge year opportunity.

I am taking Portuguese lessons every Friday. I work two apprenticeships, one at a LGBTQ+ and human rights NGO, which provides rapid HIV testing, discussion groups and counseling. The second is a social entrepreneurship that works on local fundraising initiatives to help promote local businesses and projects, with a focus on social good in the Florianopolis area. Both of these apprenticeships are exploring new territory concerning the NGO and fundraising culture in Brazil, a developing field, somewhat like one of the plants mentioned in the metaphor before.

Although originally hesitant to join a structured program like Global Citizen Year, I have become increasingly self-aware of my identity in another community, avoiding voluntourism and making significant strides towards my goal of real and informed impact in my host community.

Getting help does not mean being dependent. For a long time, I certainly believed it did, but when deciding to plant yourself in another community and try to engage or help with their issues, help is a much better option than trying to be the liberal, independent young person and figuring it out yourself. Many of the aspects that came with joining this organization made me uncomfortable and quite frankly scared me at first. Being put in an apprenticeship in an entirely different language, building community at home through fundraising for future fellows, and living somewhere entirely different than I could ever have imagined have surely made me uncomfortable at times. If I had taken a Gap Year, I am sure it would have been much more comfortable than this and yet, I am also sure that I would have learned a lot less. Now, I have the opportunity to understand what difference means for other communities, not necessarily for me. Already, I am trying to figure out how to keep the plants alive without me having to provide that manure.

That is why I urge you to take a bridge year, and not a Gap Year. Bridge that gap between high-school and college with an education that not only benefits you, but benefits the communities you will visit. Gain the skills in differentiating from service learning and selfies, to learning service and languages. Make the world smaller and get to know it, because the choice really is in your hands. 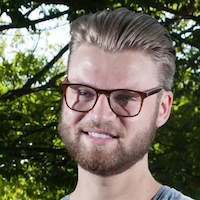 This story was written by Angus Larsen and generously shared with us by our friends at Global Citizen Year.

Angus Larsen is a Global Citizen Year Fellow in Brazil. Angus is passionate about social justice issues & civil rights. He is involved in a Sexual Wellness Education and Empowerment Team, HIV/AIDS Peer Education and holds a strong interest in LGBT education and civil rights. His goals for the year include developing an understanding for Brazilian social justice issues and education, immerse himself in a culture vividly different form his own and taking on new and unexpected perspectives to develop his perspective on the issues he may tackle. Meeting people of different languages, cultures and backgrounds inspires Angus to critically consider the ethics of his decisions with the issues her concerns himself with.