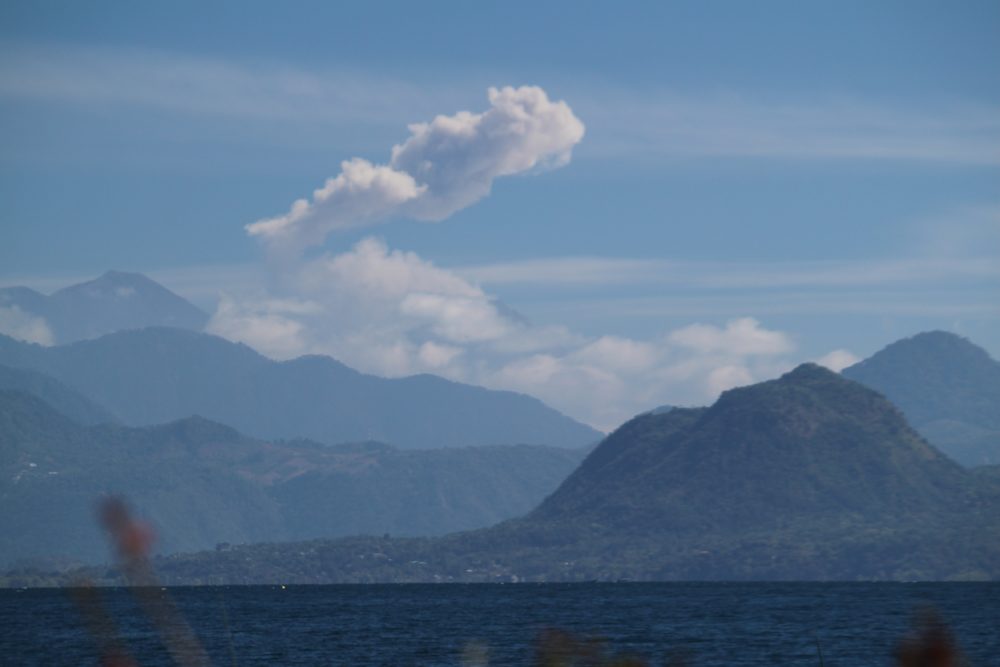 Nathan Lane spent two weeks in Guatemala with a group traveling to learn about themselves, the world and to develop traveling skills. This is his story:

I guess it’s kind of cliché to say that the best thing about going to Guatemala was what I learned.

But I’m not really big on travel for its own sake. We went to the lake – I can honestly say that it was the most beautiful lake I have ever seen. I went in the lake, like, twice total? Once to wash myself, once because I was going cliff jumping with everyone else. And I jumped off a, what, 30 foot cliff? And I didn’t really care. It’s not my thing. 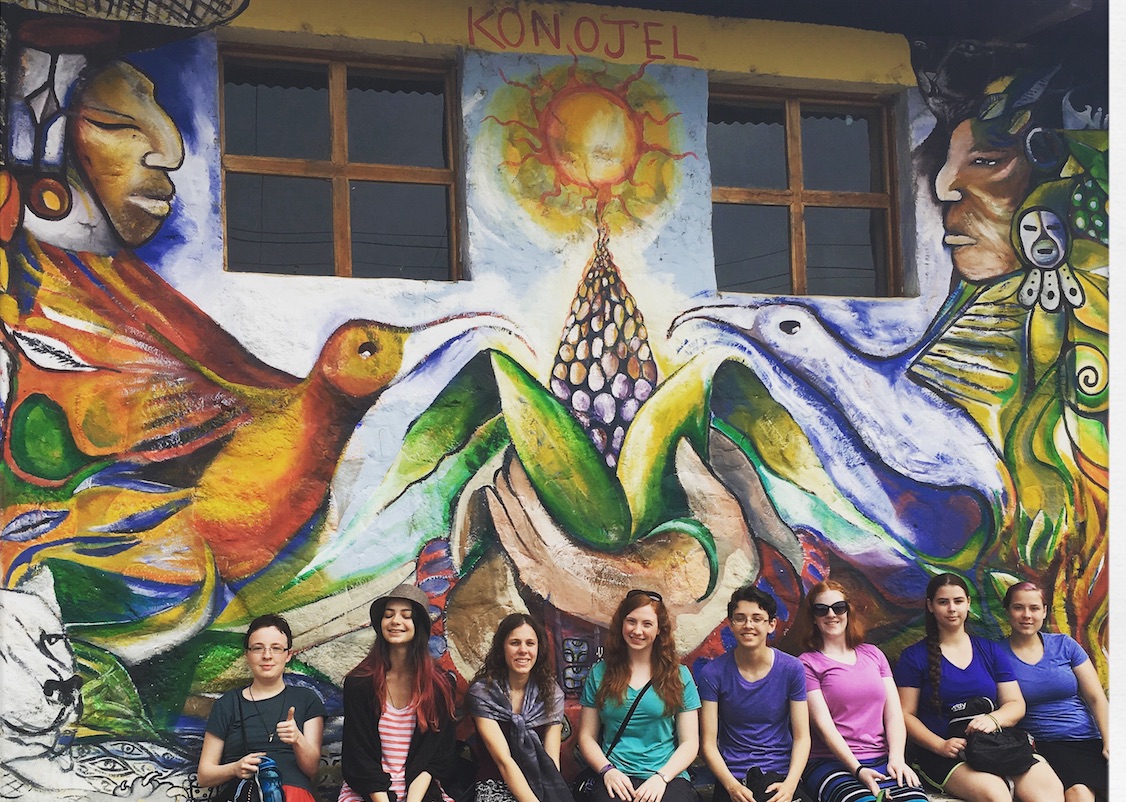 What did interest me was the sheer quantity of murals on the walls. Almost none of the buildings in San Marcos had solid-colored walls. There were paintings on everything. That’s how I think the world should be. I really love graffiti, because white space is meant to be filled and artistic expression trumps tidiness any day.

But the best thing for like, my future adult self about that trip?

Also, my Spanish went from ‘no hablo’ to ‘sí, yo hablo un poco Español, pero no mucho’ in the two weeks. That was super cool.