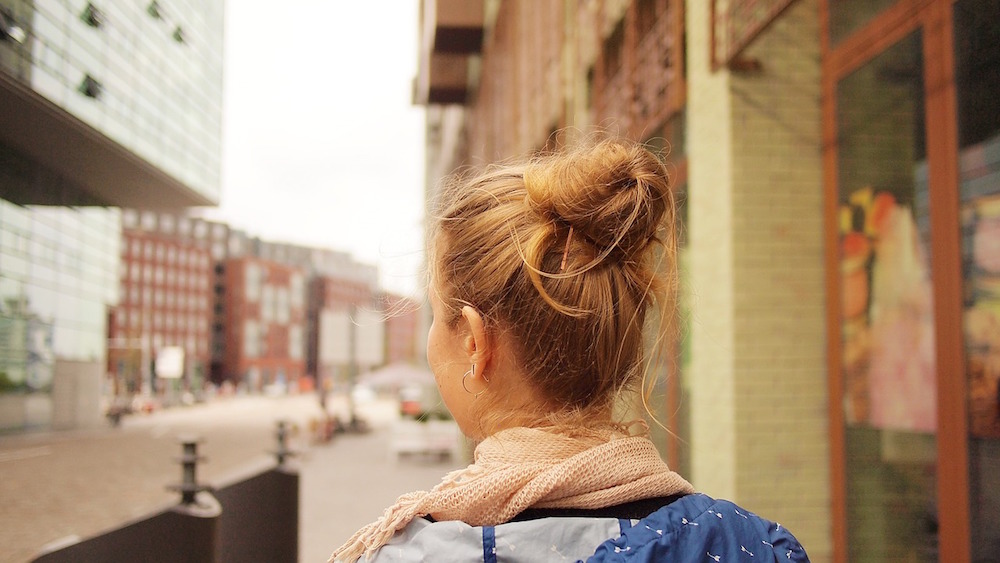 It’s hard to let kids go, especially to do things that we have not done ourselves.

If you took a gap year when you were young, then it’s likely that you able to see this adventure from your child’s perspective (maybe better than they are!) Even so, you have worries, it’s natural. If you haven’t traveled, then those fears will be magnified and the unknown will seem scarier than it really is. The best thing you can do in the face of your fears is to arm yourself with cold hard facts.

The reality is that most of what we worry about as parents never comes to fruition. The vast majority of kids grow into adulthood without a major accident, medical problem, or other horror of late night imagination. We need to remember that as we send our kids out into the world. 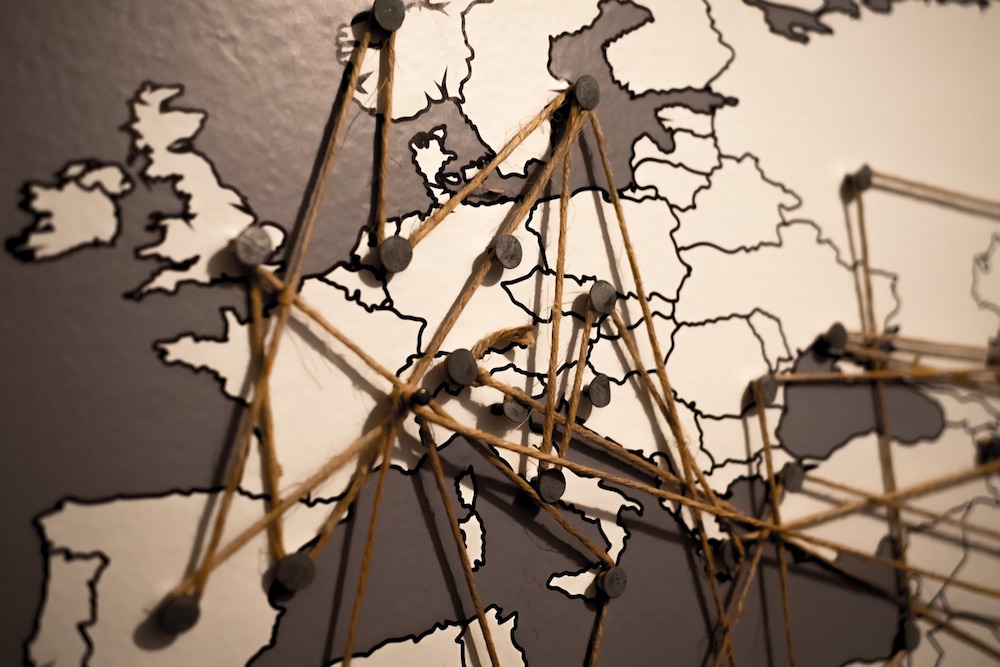 There is a strong misconception that travel is, somehow, more dangerous than staying home. That other places are less safe than our neighborhoods. What we sometimes forget is that, by international standards, we don’t live in anything close to one of the safest countries in the world.

Have a look at the Global Peace Index and you’ll find that the USA ranks 121 of the 163 countries ranked. Take a look at those countries on the list and you might be surprised to find out that places that make some Americans nervous, like Malaysia, Kuwait, Laos, Vietnam, Nicaragua, Cuba, Tunisia, or Liberia, all rate more peaceful, which translates to “safer” than the USA is to live in.

Just because we don’t know a place, or because we’ve seen something on the news that worries us, or a decade ago there was a struggle there, does not mean that it’s an unsafe place for our young people to visit. I have more than a few international friends who flatly refuse to travel with their children to the USA because it’s simply, “Too dangerous,” and if you look at the USA on paper, it surely looks that way.

If there is one thing I’ve learned traveling across all of the habitable continents, slowly, with my kids, is that the world is, overwhelmingly, a safe and welcoming place.

Are there exceptions? Yes. But there are exceptions within your own state, are there not? Places that you wouldn’t recommend traveling at night, alone. Common sense dictates that you avoid those spots. The same is true everywhere else in the world.

With some common sense and careful preparation, your young person is in no more danger abroad than he is at home, in the vast majority of cases. 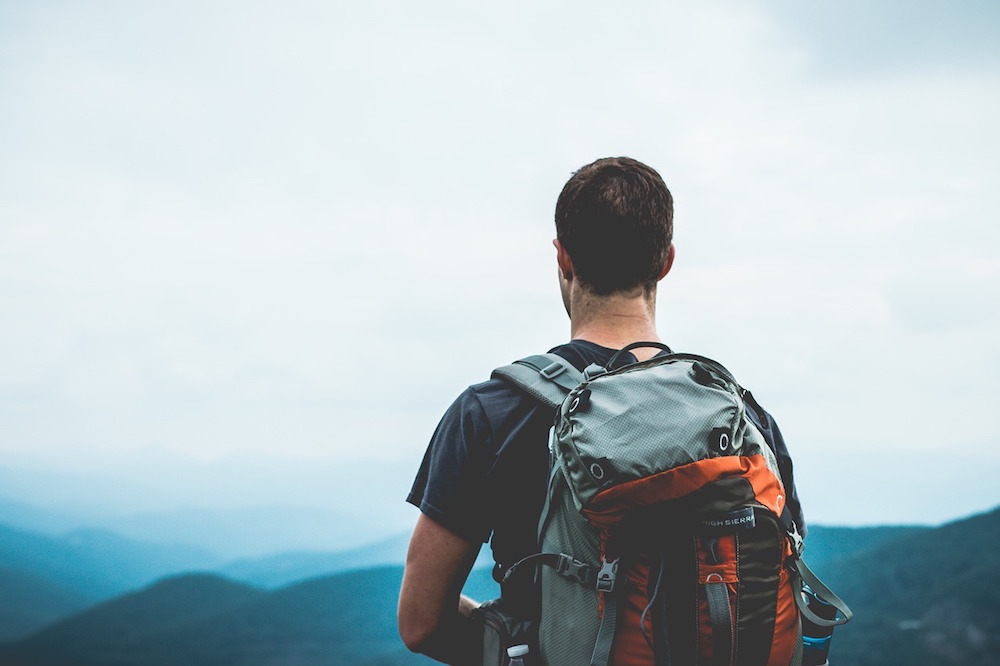 Another two common travel fears that parents have: plane crash and kidnapping. In both cases, the odds are extremely low that your child would suffer either one. Check out the number of airline deaths by year and you’ll see that the worst year in recorded history, with 2500 deaths, was 1972. Since the year 2000 only two years have topped 1000 deaths, and those are worldwide numbers. According to the Teen Driver Fact Sheet, 2011 about 2650 teens were killed in traffic accidents in the USA, and over 292,000 were treated for injuries resulting from car accidents. That’s right here at home.

Flying is very safe. Your child will, almost certainly, be fine.

The smart traveler section of the Australian government website lists only 19 of the 196 countries in the world as having a risk of kidnapping. If you count the kidnappings, you’ll see that the numbers are very low, an exact count is impossible, but it appears that less than 100 people a year, worldwide, are kidnapped while traveling, and the vast majority of these are limited to African and Middle Eastern countries that are easily avoidable, and usually skipped, by most travelers, which means that your child is very safe abroad, just as she is at home.

Worrying About Our Kids is Normal

Every time one of mine steps onto a plane and is swept away to an adventure I take a deep breath. The Mama in me can’t not worry. But I don’t need to be ruled by those worries, I combat them with the facts.

My children certainly don’t need to be saddled with my worries and, while I always prepare them carefully and we discuss the legitimate risks and emergency plans, I never want to color their view of the world. In spite of how the news portrays it, the world is not, in general, a dark and scary place with strangers lurking behind every bush just waiting to steal your stuff or harm you. On the contrary, the world is a collection of neighborhoods, just like yours, populated by friends and neighbours, just like yours. That’s one of the most beautiful lessons that travel teaches.

Action Step: Give some real thought to what your concerns and fears are for your child as she sets out on this journey. Write them down and consider them in light of the facts. Do some research, if you need to, to determine the realities and arm yourself with the numbers in order to calm the irrational fears.