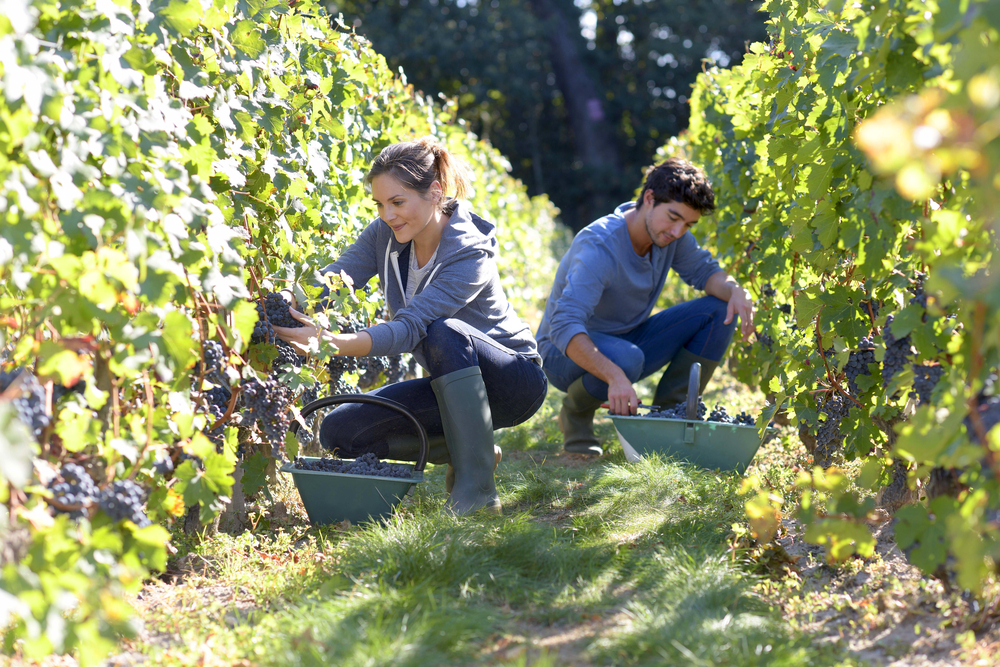 If you’re wondering how you’ll possibly find the money you need to fund your Gap Year, this post is the place to start. It’s an excerpt from the fantastic and FREE GapYear30 planning resource, provided by BootsnAll. There’s a parent’s version too!

Travel is expensive, right? If there’s anything you’ve learned the hard way this week, it’s that. Not necessarily. There are ways to reduce your travel costs significantly and even travel “for free,” if you’re willing to get creative. Let’s take a quick spin through some of the possibilities, shall we?

Travel hacking is becoming common. Basically, the idea is maximizing the use of points accumulating cards, mistake fares, and other glitches in the matrix in order to get airline tickets, hotel rooms or other travel staples for free or at a very reduced cost. My friend Travis at Extra Pack of Peanuts is a master. Learn from him.

If you can’t “hack” it, then the general rule is that land transport is cheaper than air transport. Slow options are cheaper than fast ones. Hitchhiking is free, but that might freak your parents out. Think about ways to get transport and lodging in one, like an overnight train or ferry, or a repositioning cruise across the Atlantic instead of a flight. There are lots of interesting options once you start looking.

Hotels are expensive. Even hostels can be crazy pricey. Last summer when my daughter was backpacking Europe they were as much as 20-30 Euro a night in the big destination cities. That’s nuts for a dorm bed! At the very least, consider visiting the pricey destinations in the shoulder or off season to reduce costs. Look into the possibility of a longer stay discount. A favourite hostel of ours in Guatemala is about $12 a night for a dorm bed with breakfast if you stay one night. If you stay six nights, the same bed, and same breakfast is $6 a night. That’s not advertised on their website, but if you ask at the desk upon check in, you get the deal.

Work where you stay. WWOOFing is a well known way of working for room and board, but there are other options; here are a few:

Generally, the deal is that you get room and board in exchange for 4-6 hours of work per day. For people who are seeking to really learn as they go, expand a skill set and dig a little deeper locally as they travel, this can be a great way to earn what you learn without increasing your budget.

We’re not just talking about credit cards that accrue airline points or hotel points here; although those can be very effective tools in reducing cost. In fact, you may find that friends and family are willing to donate their points values to you, which will provide a nice cushion and reduce your budget further. You could ask around about that. People often have points they aren’t using.

What we’re talking about here are discount cards: sometimes its as simple as hanging on to your student ID the year after you graduate. Student discounts are offered widely at museums and attractions worldwide, not to mention discounts on airfare, train fare, bus fare, and sometimes even at restaurants. Here’s a rundown on the most popular student discount cards. Depending on where you’re traveling, they may be more, or less useful. Here’s the key: ASK everywhere, and I do mean everywhere, if there is a student discount; the worst they’re going to say is no.

Here’s a Real Life Example From an Expensive Destination

Last summer my daughter and her boyfriend bopped around Europe for a couple of months. The air ticket, and her Eurorail pass were her graduation gifts from friends and family (she asked for travel instead of stuff, and she got it!) They spent a grand total of $100 USD on lodging for their entire trip.

How? By maximizing the friends and family network of who they knew, by using sites like couchsurfing and by putting out requests within traveling groups on Facebook for hosts. Most of the people they stayed with were strangers. Only one turned out to be so weird that they moved on early. They ate cheap pastry breakfasts, picnicked in parks for their lunches and either ate inexpensive street food dinners or cooked for themselves (and their hosts) in the evenings. They met some amazing people. Their costs were extremely minimal and they did a fairly thorough treatment of five countries: Germany, Netherlands, Switzerland, Italy and France; not exactly budget destinations!

The moral of the story: ASK for what you really want, and get creative. Be willing to put in the time and work making the connections that will make your trip affordable.