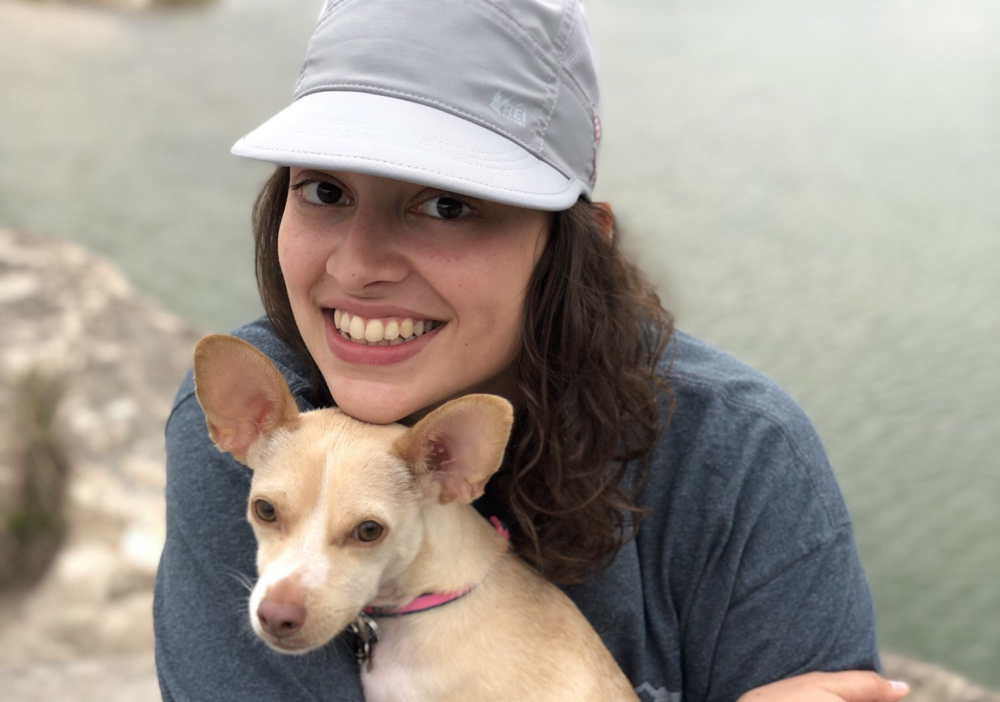 My name is Katarina Ashour, I’m 22 years old and I grew up in a small town in New England. There, I spent the vast majority of my younger years dreaming of the day I would finally be able to move to Africa to work with lions. This past May I graduated from University with a degree in animal behavior, but before continuing on to get a master’s degree in Fall 2019 I am going to be taking a gap year.

From a young age I’ve been lucky enough to know that I want to work in animal conservation and rehabilitation. When I was around the age of 8 or 9 I acquired a passion for lions after watching them on TV. From there, everything I did, I did with the hope that someday I would be able to work in lion rehabilitation to help keep this beautiful species from going extinct. However, as I got older I learned about and gained experience with other animals. It became a goal of mine to volunteer in Africa with a wildlife orphanage so that I could gain experience doing conservation work with many animals, including lions. 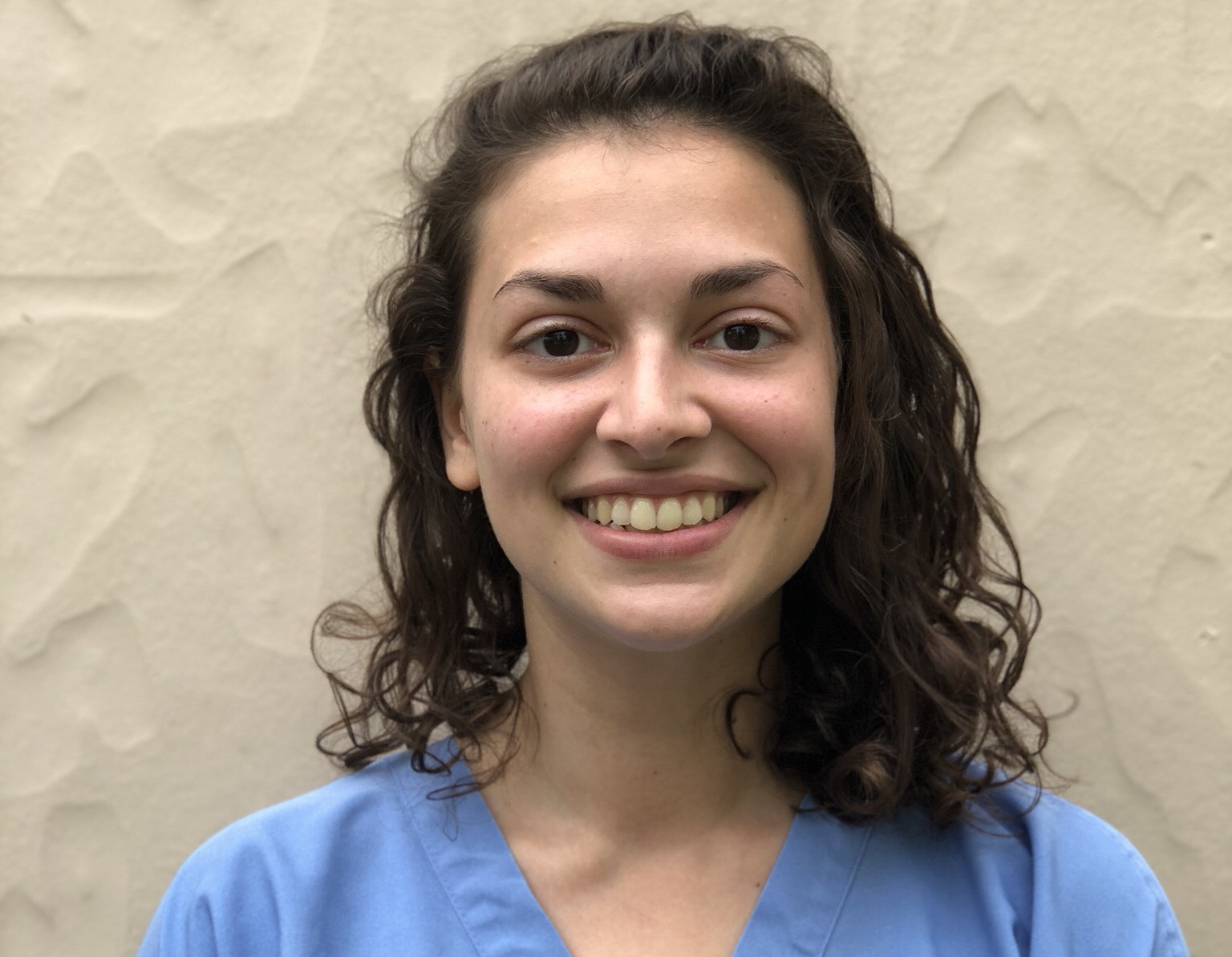 Working at a zoo during the summer’s helped me realize that much of what I know about animals is a result of spending my whole life focused on them. With this realization my goal started to change. As I moved along in college I realized my dream to work in animal rehabilitation would be fruitless without ending what is causing animals to need rehab to avoid extinction in the first place. My efforts to help rehabilitate animals would help the individual animal, but I wouldn’t be doing the species itself as much good.

The wild animal and exotic pet trade have created this economy for killing our earth’s beautiful wildlife. For many, the economy created by the illegal pet and wildlife trade has become a vita aspect of life, because it probides important income for families who would otherwise have none. Many other times people just simply don’t realize that their normal every day habits have a global effect, and are actually connected to causing extinction in species around the world. Thus, I found myself more often thinking “the only way to truly help the animals I love is to teach people just how amazing and endangered these animals truly are.”

Therefore, during my gap year I will be traveling to Africa to volunteer with various organizations in pursuit of gaining hands on experience in conservation efforts with animals and people. I plan to spend time at two wildlife orphanages and an educational conservation center to help not only my own professional goals, but also so that I can finally start doing the work I have been dreaming about for so long. Though it may not be a permanent move, it is a small step in accomplishing my dreams while giving back not just to the earth, but to all the animals who call it home.